Rohini Nilekani is the Chairperson of Rohini Nilekani Philanthropies and Co-founder and Director of EkStep, a non-profit education platform. She is also the Founder and Former Chairperson of Arghyam, a foundation she set up in 2001 for sustainable water and sanitation, which funds initiatives across India. From 2004 to 2014, she was Founder-Chairperson and chief funder of Pratham Books, a non-profit children’s publisher that reached millions of children during her tenure. She sits on the Board of Trustees of ATREE, an environmental think tank. In the past, she has served on the Audit Advisory Board of the Comptroller and Auditor General of India and the Eminent Persons Advisory Group of the Competition Commission of India.

A former journalist, she has written for many leading publications such as Times of India, India Today, Mint, etc. Penguin Books India published her first book, a medical thriller called Stillborn, and her second non-fiction book, ‘Uncommon Ground’, based on her eponymous TV show. She has written several books for young children, published by Pratham Books, including the famous "Annual Haircut Day”. In 2022, she published an anthology of her writing titled ‘Samaaj, Sarkaar, Bazaar’, outlining her philosophy of restoring the balance between the state and markets by positioning society as the foundational sector.

In 2017, she was inducted as a Foreign Honorary Member of the American Academy of Arts and Sciences. She has been a member of the Board of Science Gallery Bengaluru, the Advisory Board of the Well Being Project since 2019, and the Dakshin Foundation since 2021.

Rohini Nilekani is a committed philanthropist, and in 2017, she signed the Giving Pledge with her husband Nandan Nilekani, which commits half their wealth to philanthropic causes.

A board member of ATREE, the Ashoka Trust for Research in Ecology and the Environment.

A board member of Science Gallery Bengaluru

On the Artificial Recharge of Ground Water Advisory Council of the Union Ministry of Water Resources.

Elected Foreign Honorary Member of the American Academy of Arts and Sciences in 2017.

An appointed member of the Union Government’s National Core Group on Urban Poverty.

Director of Sanghamithra Rural Financial Services, a micro-finance institution for the poor.

A board member of the Public Health Foundation of India.

On the Audit Advisory Board of the Comptroller and Auditor General of India between 2010 and 2012.

Contributor to the Eminent Persons Advisory Group of the Competition Commission of India. 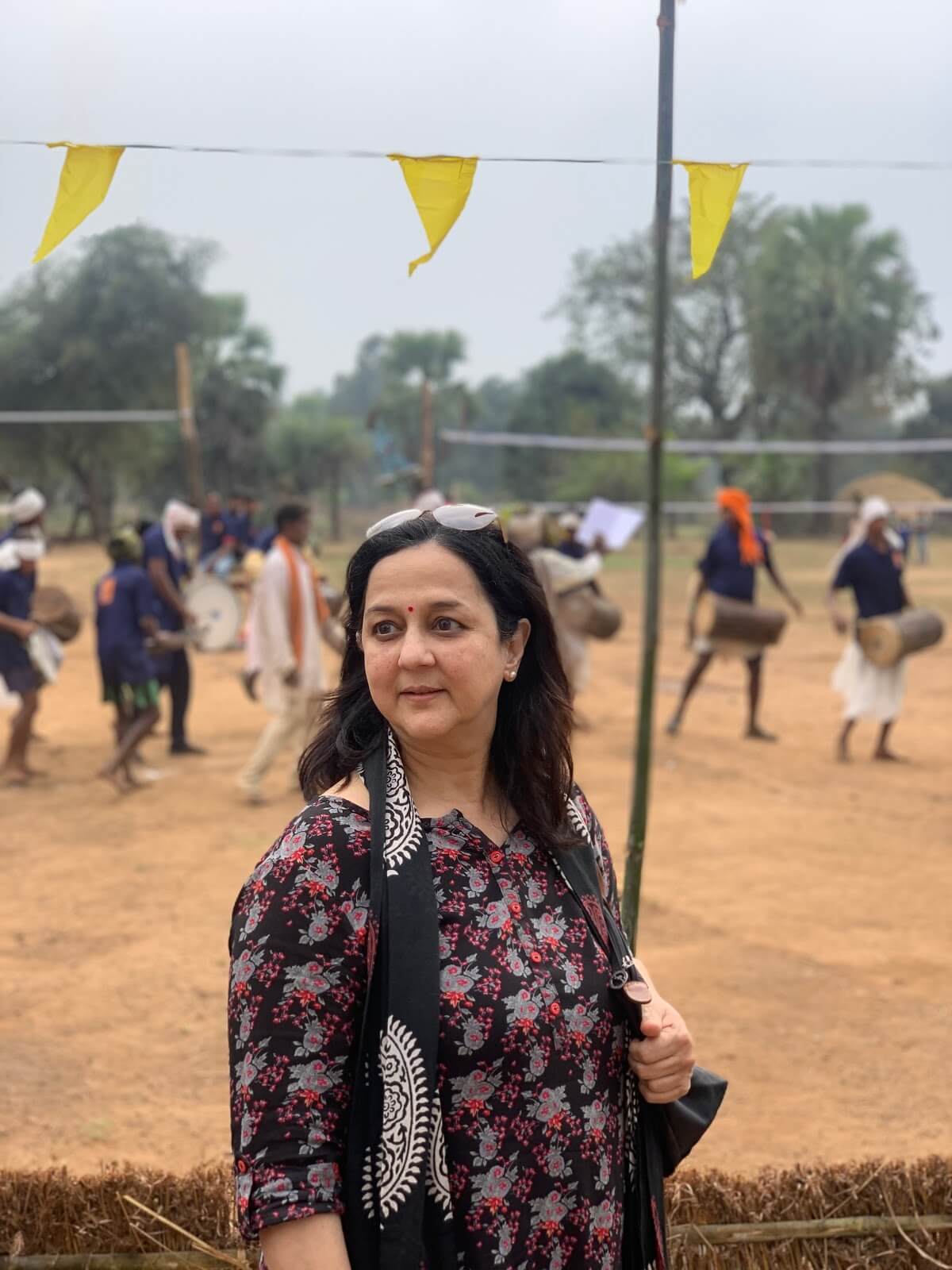 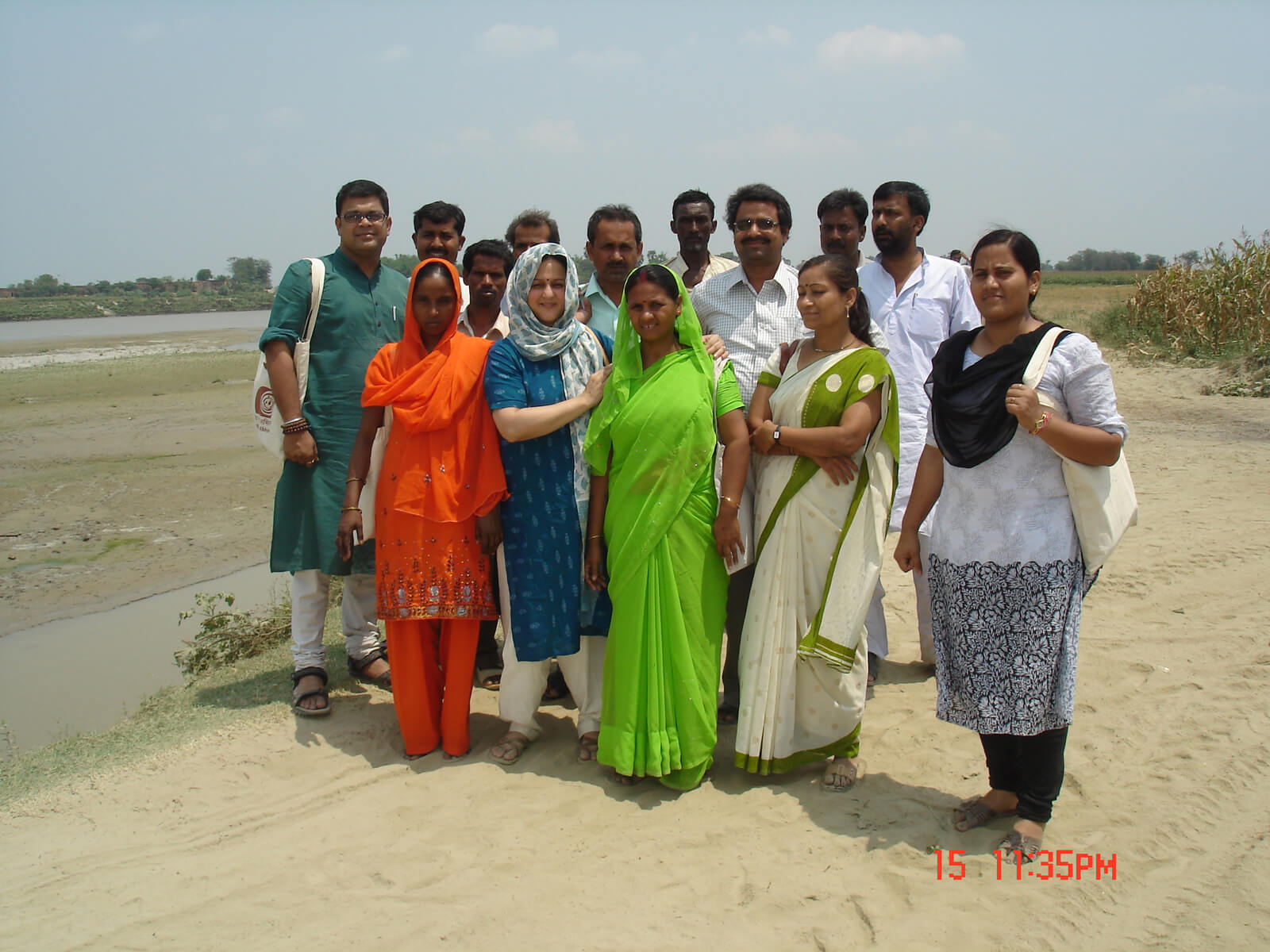 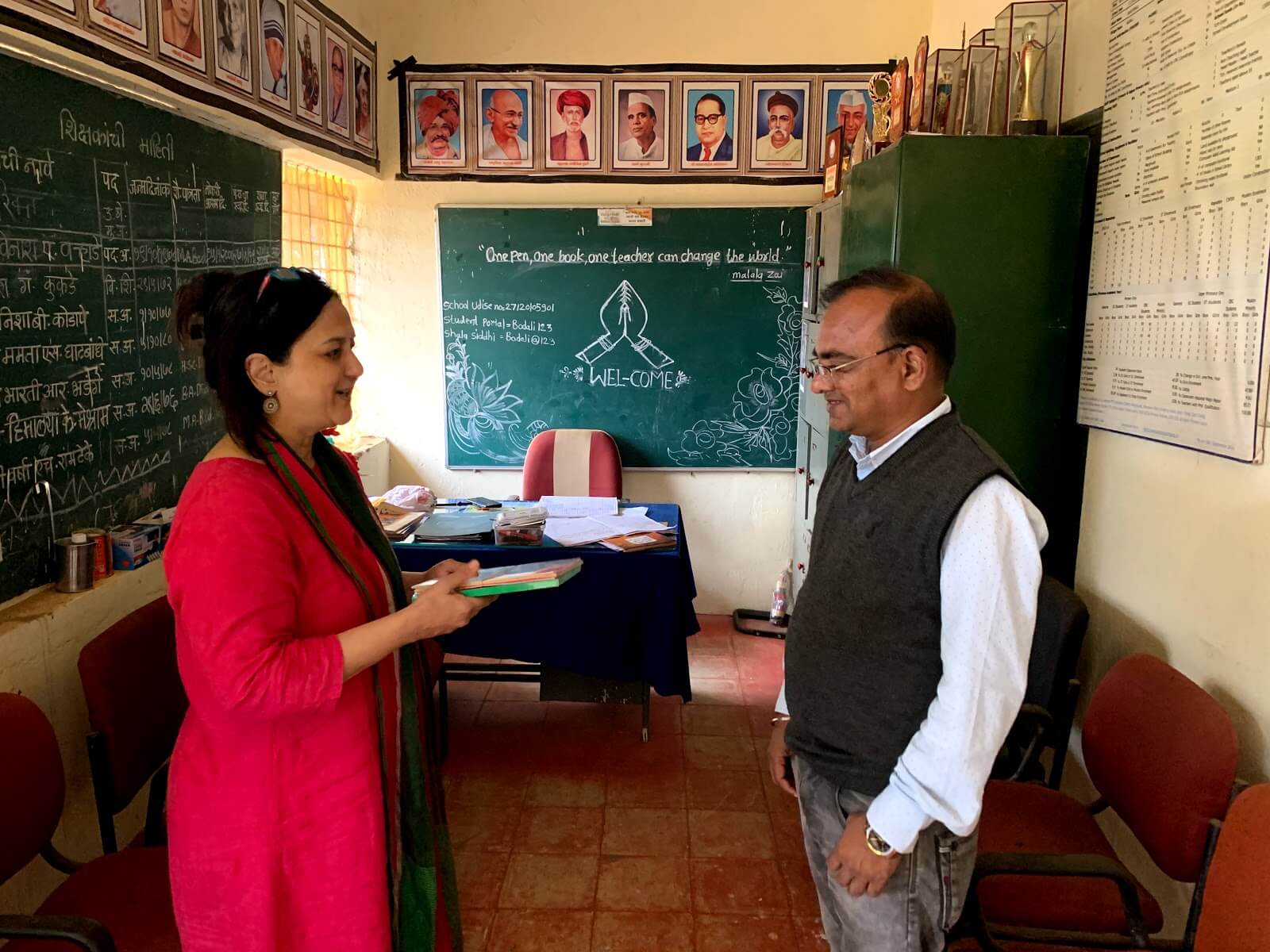 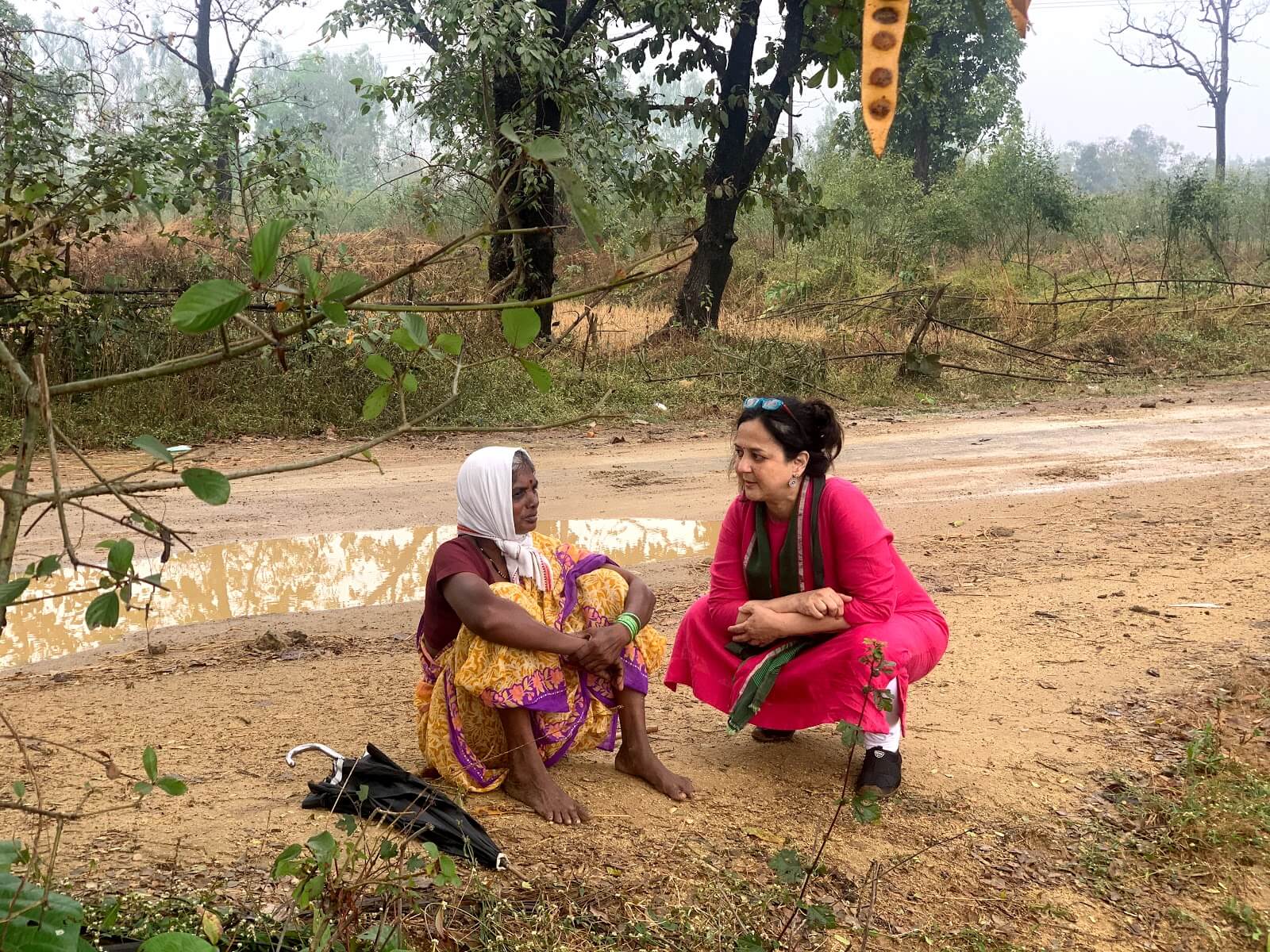 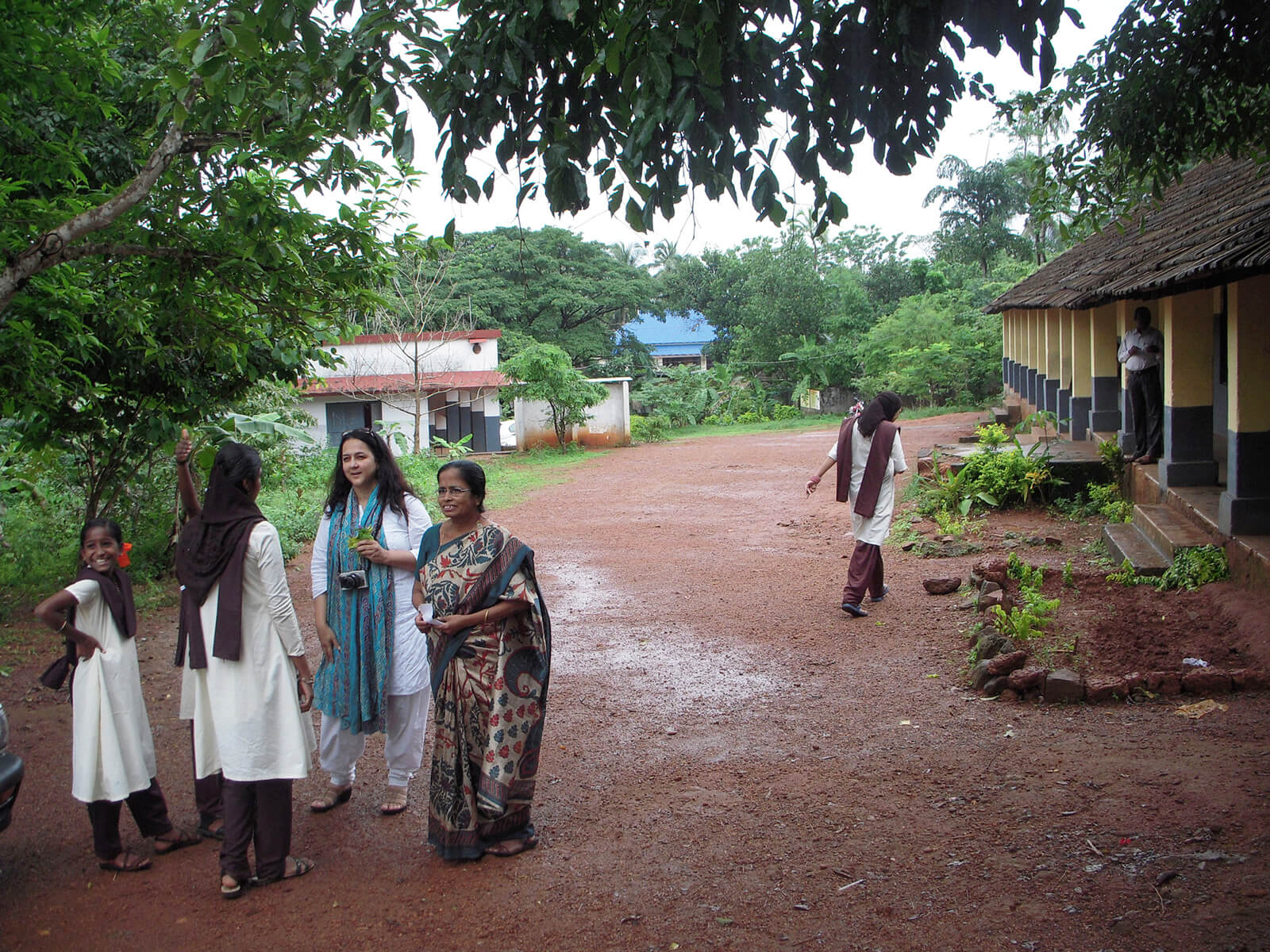 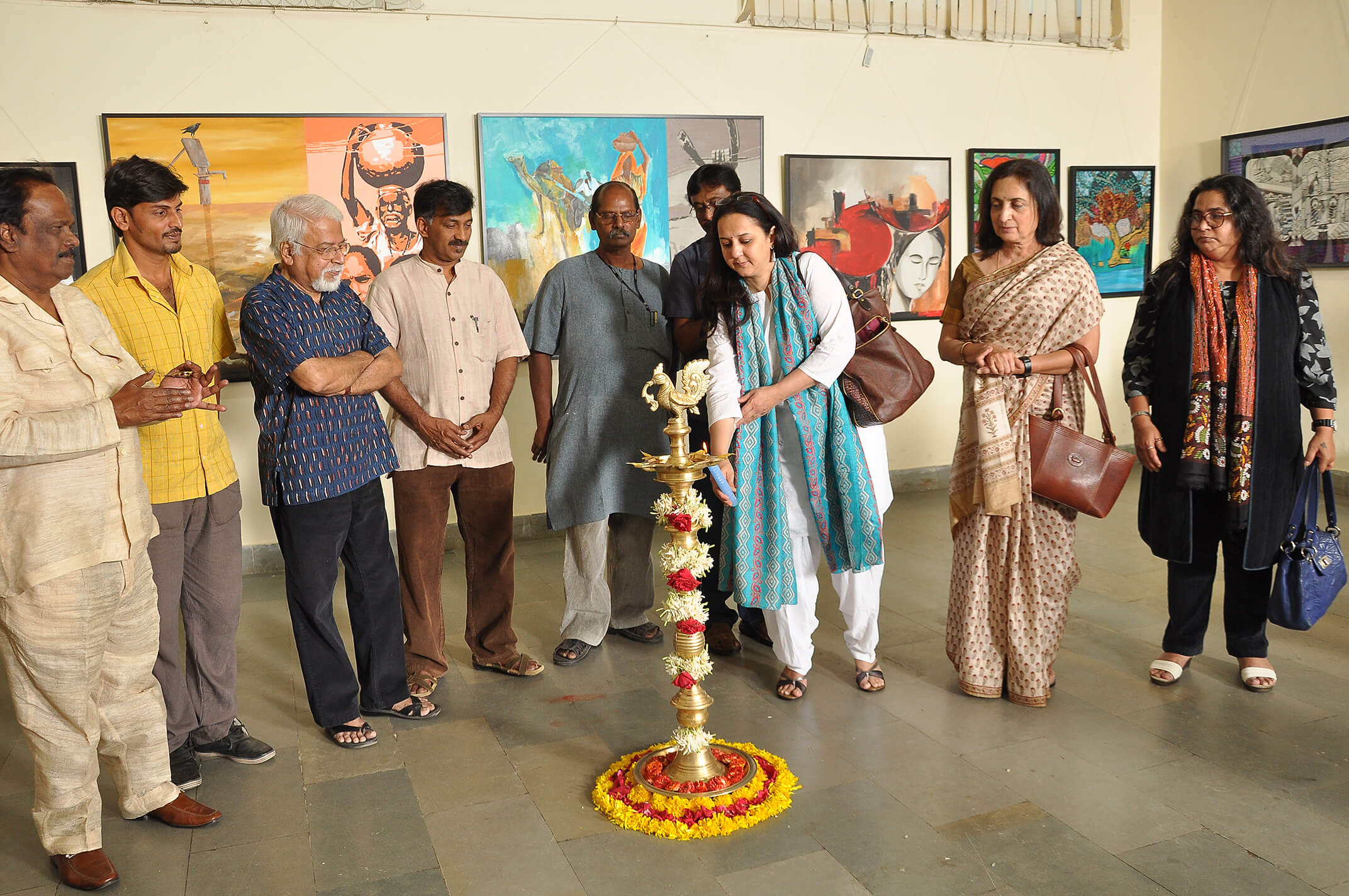 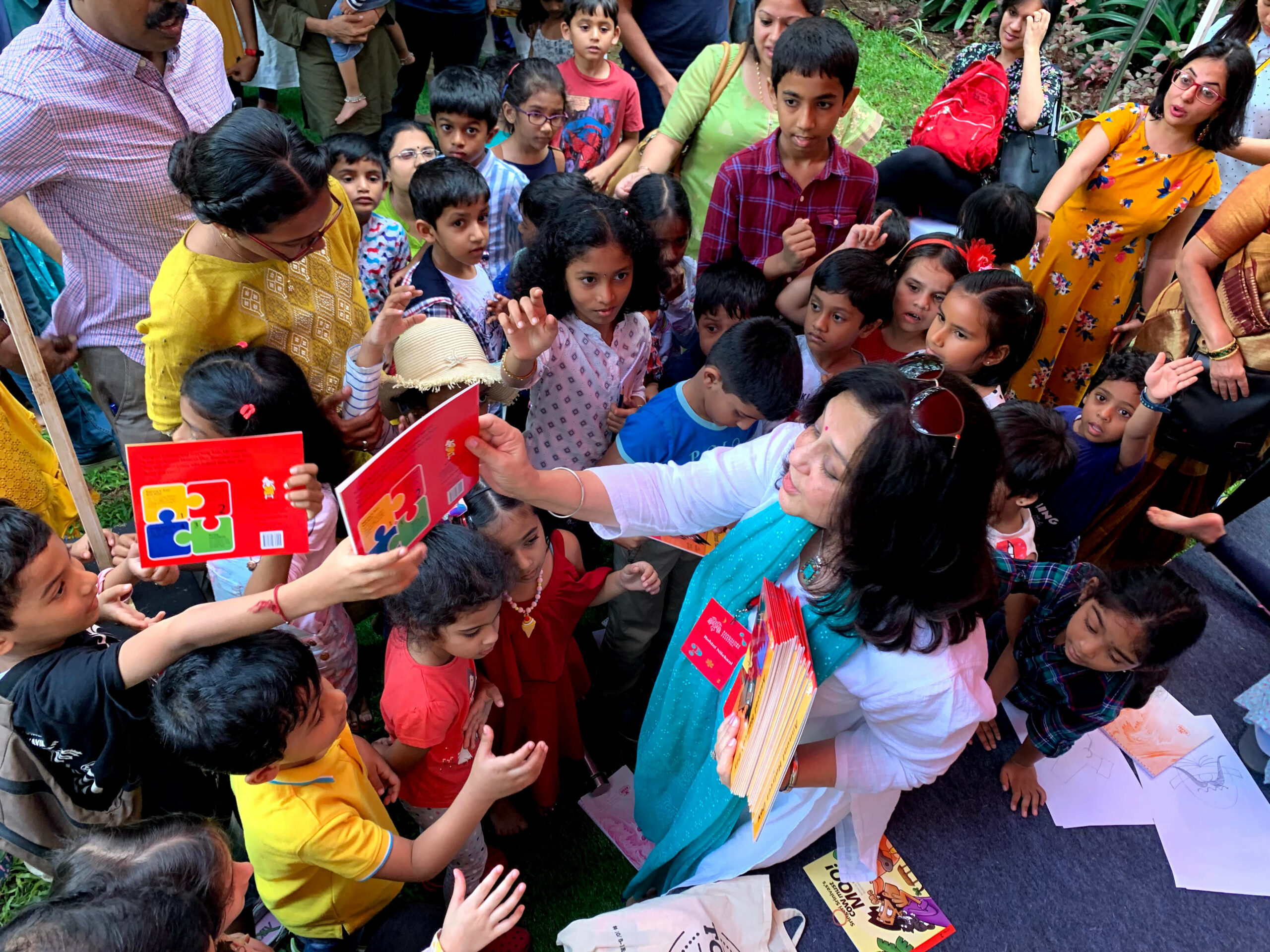 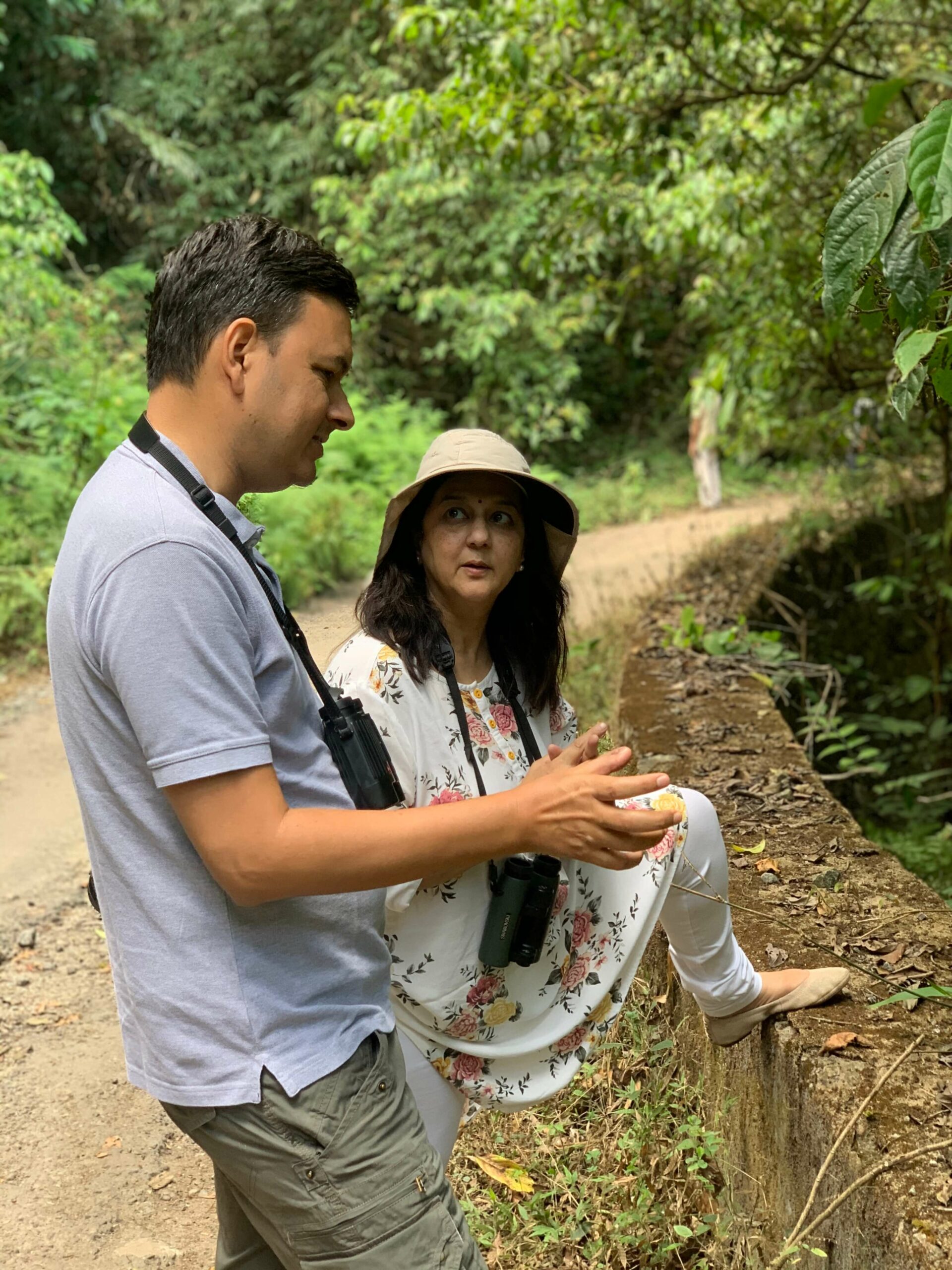 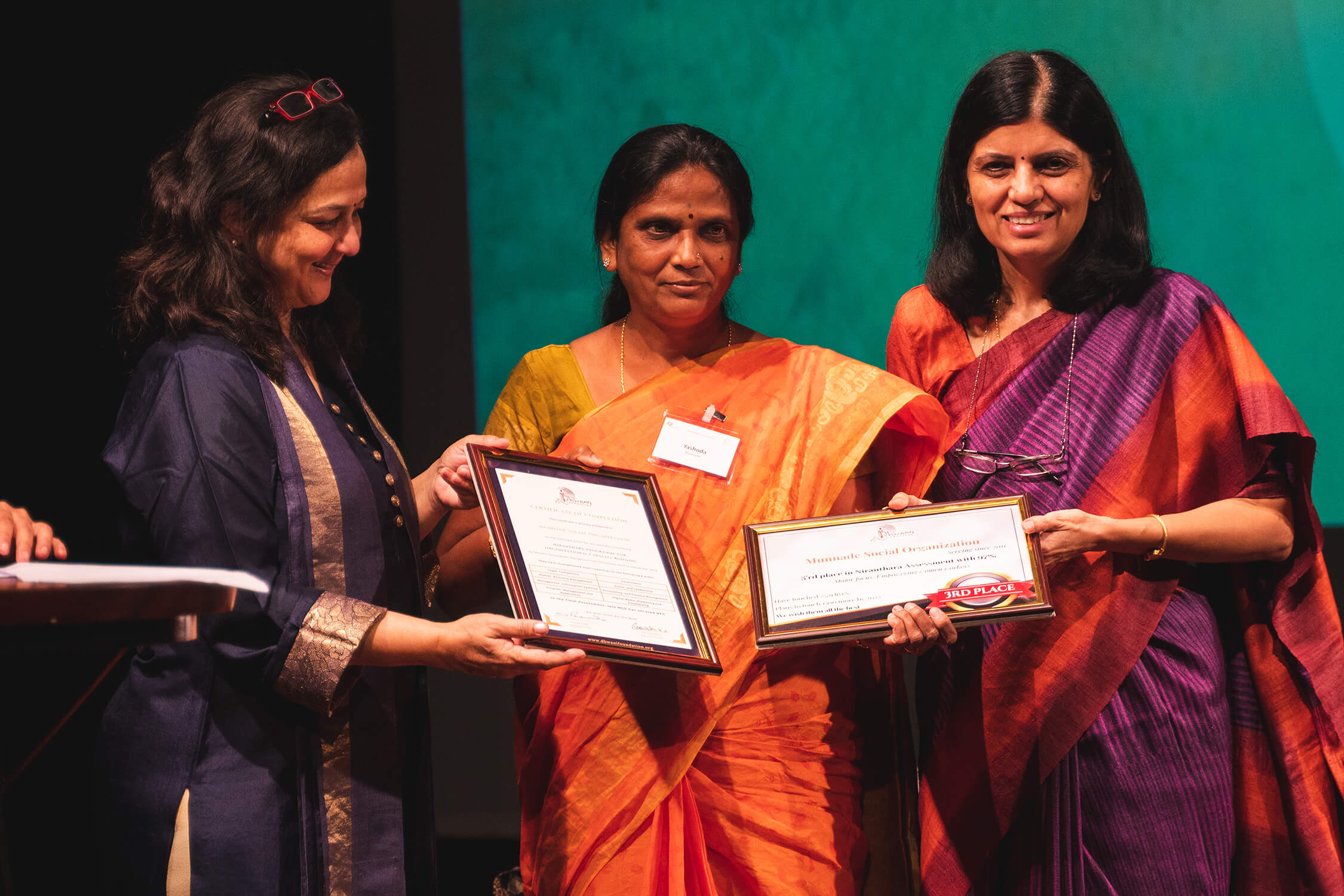 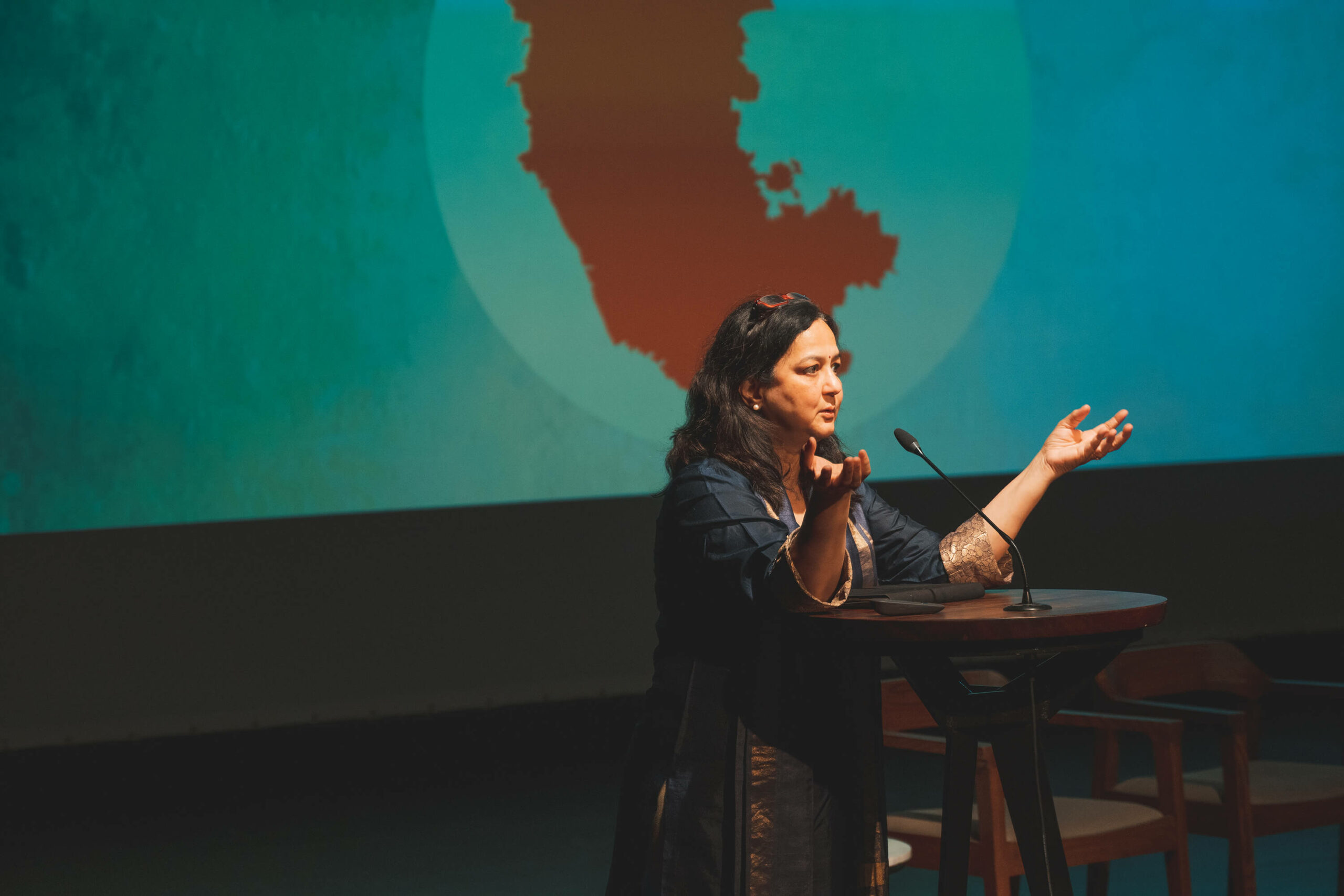 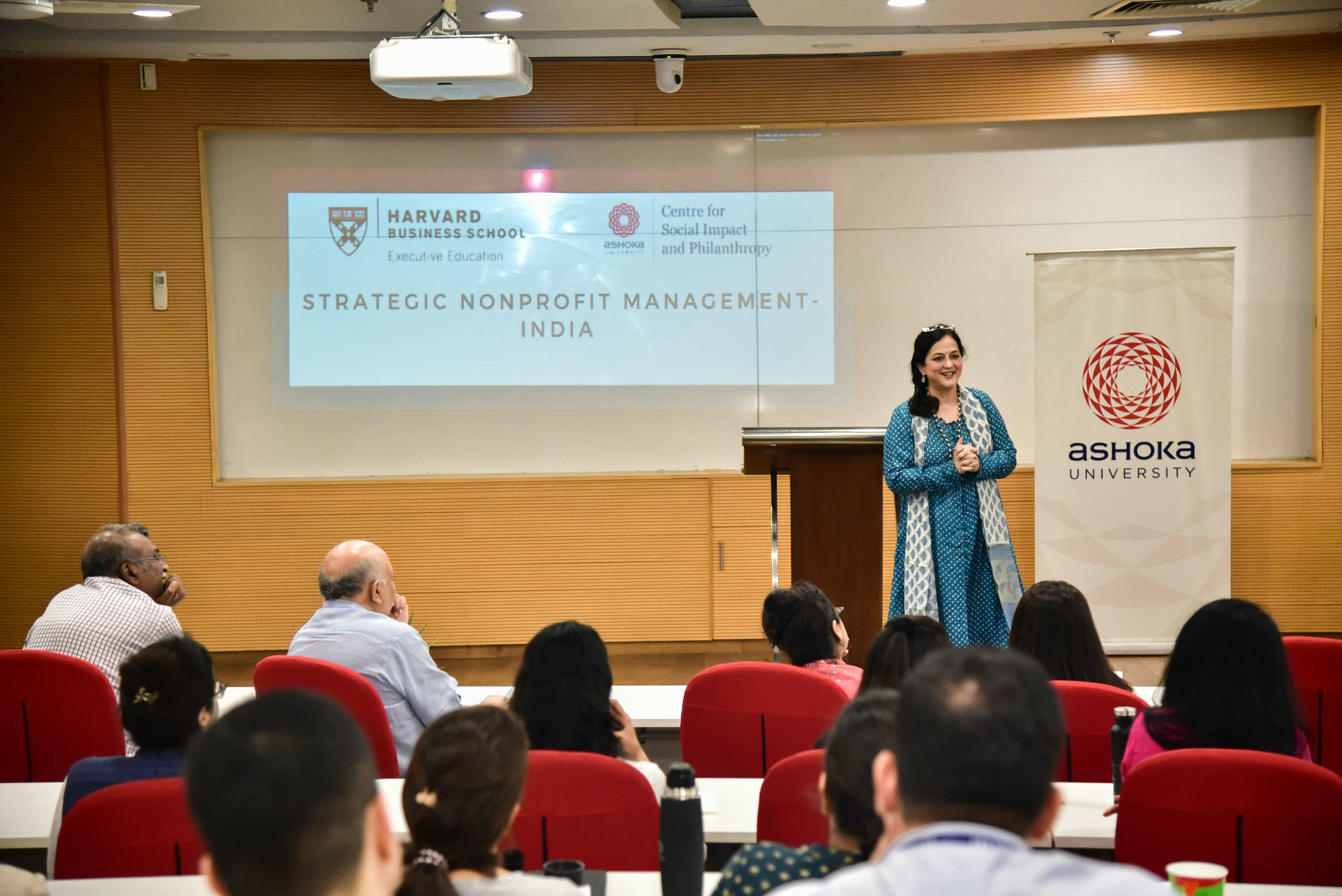 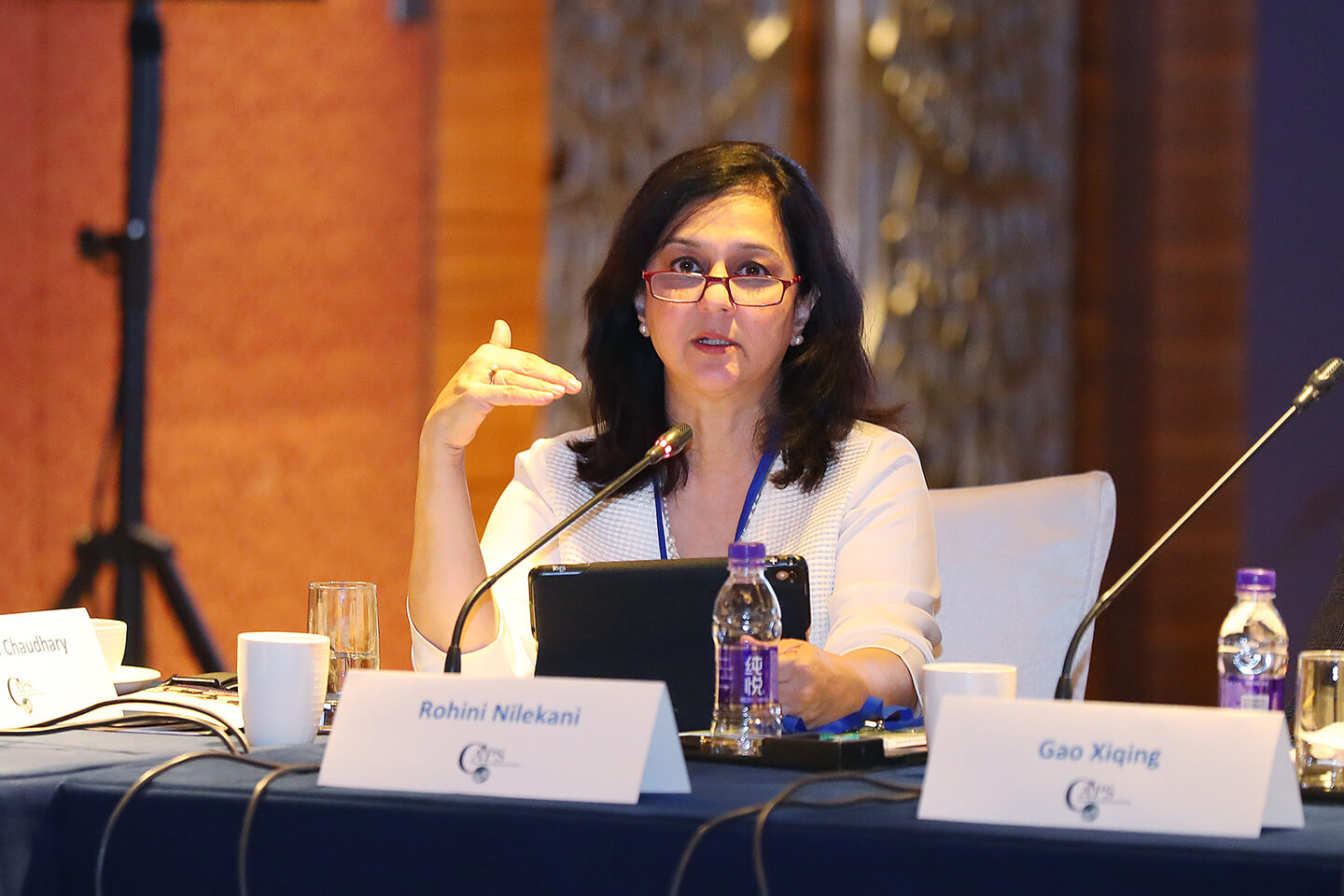 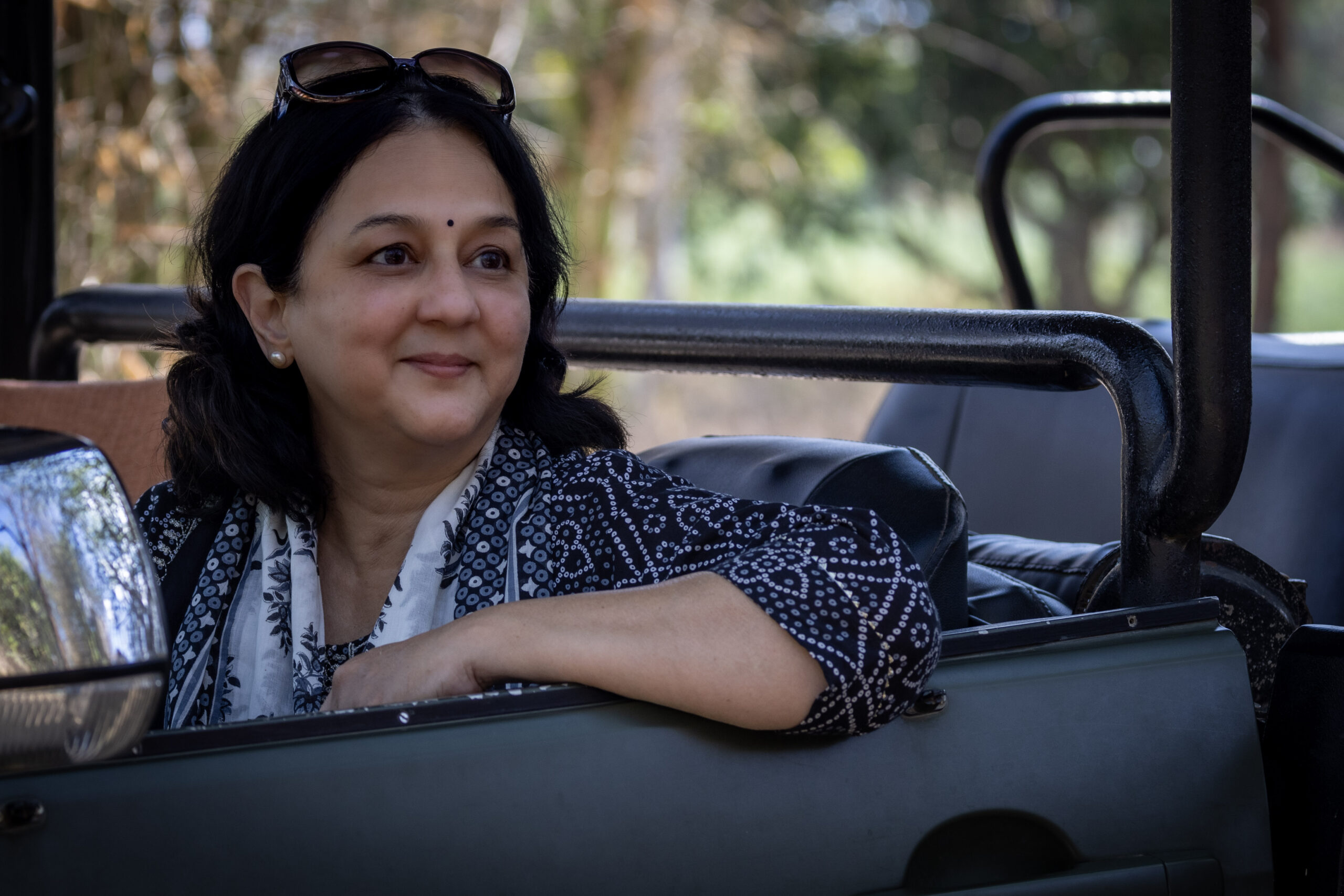